Born of a noble family at Baltonsborough, near Glastonbury, England, Dunstan was educated there by Irish monks and while still a youth, was sent to the court of King Athelstan. He became a Benedictine monk about 934 and was ordained by his uncle, St. Alphege, Bishop of Winchester, about 939. After a time as a hermit at Glastonbury, Dunstan was recalled to the royal court by King Edmund, who appointed him abbot of Glastonbury Abbey in 943. He developed the Abbey into a great center of learning while revitalizing other monasteries in the area. He became advisor to King Edred on his accession to the throne when Edmund was murdered, and began a far-reaching reform of all the monasteries in Edred's realm. Dunstan also became deeply involved in secular politics and incurred the enmity of the West Saxon nobles for denouncing their immorality and for urging peace with the Danes. When Edwy succeeded his uncle Edred as king in 955, he became Dunstan's bitter enemy for the Abbot's strong censure of his scandalous lifestyle. Edwy confiscated his property and banished him from his kingdom. Dunstan went to Ghent in Flanders but soon returned when a rebellion replaced Edwy with his brother Edgar, who appointed Dunstan Bishop of Worcester and London in 957. When Edwy died in 959, the civil strife ended and the country was reunited under Edgar, who appointed Dunstan Archbishop of Canterbury. The king and archbishop then planned a thorough reform of Church and state. Dunstan was appointed legate by Pope John XII, and with St. Ethelwold and St. Oswald, restored ecclesiastical discipline, rebuilt many of the monasteries destroyed by the Danish invaders, replaced inept secular priests with monks, and enforced the widespread reforms they put into effect. Dunstan served as Edgar's chief advisor for sixteen years and did not hesitate to reprimand him when he thought it deserved. When Edgar died, Dunstan helped elect Edward the martyr king and then his half brother Ethelred, when Edward died soon after his election. Under Ethelred, Dunstan's influence began to wane and he retired from politics to Canterbury to teach at the Cathedral school and died there. Dunstan has been called the reviver of monasticism in England. He was a noted musician, played the harp, composed several hymns, notably Kyrie Rex splendens, was a skilled metal worker, and illuminated manuscripts. He is the patron of armorers, goldsmiths, locksmiths, and jewelers. His feast day is May 19.

I would like to share with you a very brief summary of the beginning of the Holy Ghost Congregation or Congregation of the Holy Spirit as we are sometimes called. (C.S.Sp - Congregatio Sancti Spiritus) We consist of Fathers, Brothers and Associates. The Spiritans go to places “where the Church finds difficulty in sending ministers.”

The Spiritans were founded in Paris in 1703 by a wealthy young Breton Lawyer, Claude Poullart des Places. He was 24 years old when he founded the congregation and died at the age of 30. His apostolate began among the chimney sweeps of Paris. He also began a seminary to help young students who wanted to be priests but could not afford it. He founded a community for them dedicated to the Holy Spirit. He trained them to be available to work in neglected areas. They served as chaplains to hospitals, prisons schools etc. In time some volunteered for service on the foreign missions in the Far East and North America. The Holy See began to entrust the Congregation with the direct care of mission territories and in 1779 the first two Spiritan missionaries arrived in Senegal, West Africa.

In 1848 the Spiritans were joined by a convert Jew, Fr. Francis Libermann. He was the son of a Jewish Rabbi. He had already founded the Immaculate Heart of Mary Society with the aim of catering mainly to the emancipated black slaves in the French colonies. Both congregations joined forces and Libermann was elected superior. We see Fr. Francis Libermann as the second founder of our congregation. It is his writings and example that sets the tone for today’s Spiritans as they follow an apostolate dedicated to and guided by, the Holy Spirit.

Today we number about three thousand members spread around the world. We are involved in a wide range of activities in sixty-two countries. The majority of our confreres work in poverty stricken areas in Asia, Latin America and Africa. There has been a tremendous growth in vocations in the mission territories that were once entrusted to the congregation.

Masses for the Weekend:

First Sunday of the Month: 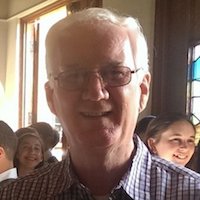 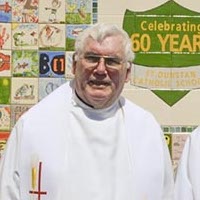 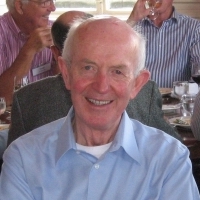 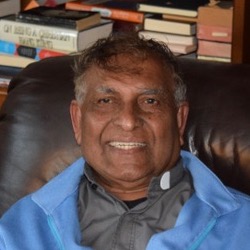 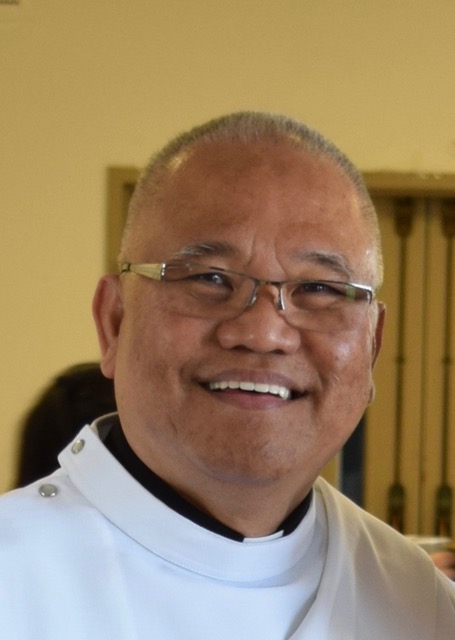 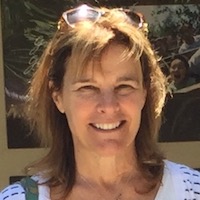 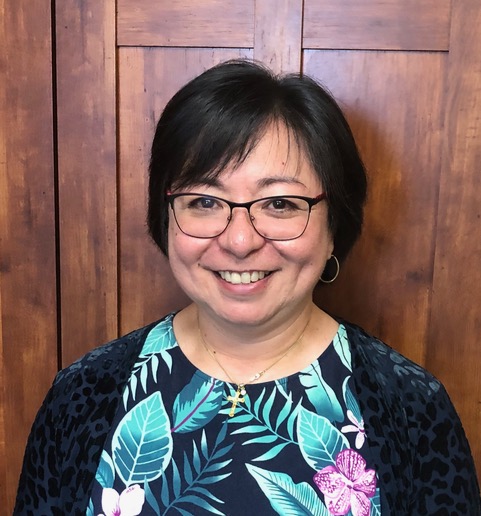 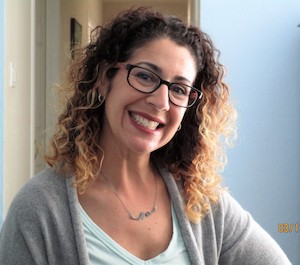 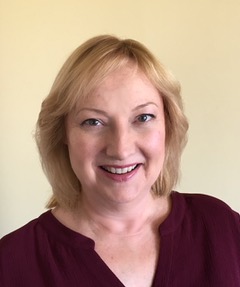 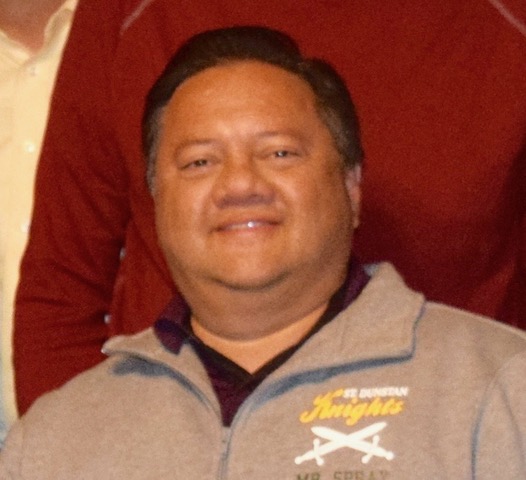